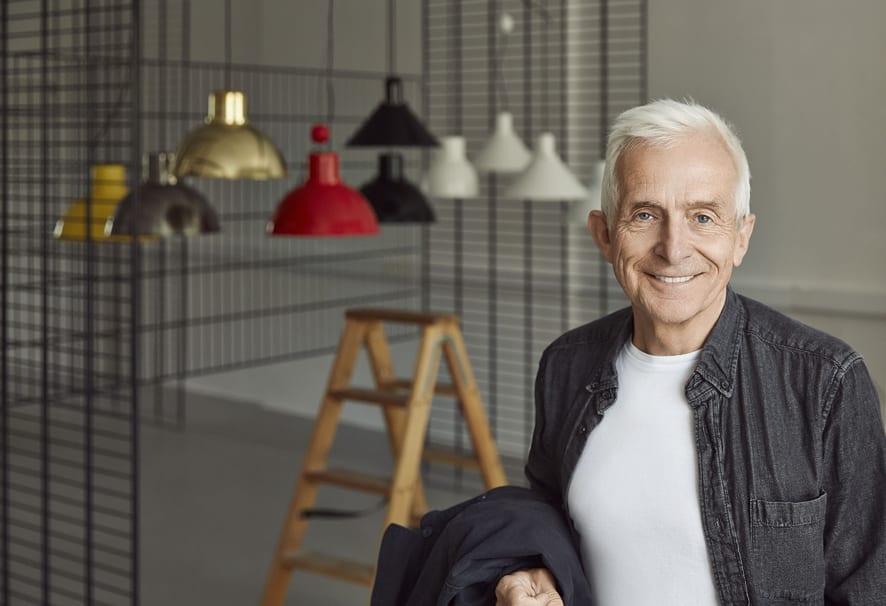 Industrial designer, co-founder of NC.ART and the TAR brand.
He has lived in Finland since 1986.

In 2008 he was nominated Designer of the Year by the Institute of Design.

Lamp design has been Tomek Rudkiewicz's passion since the beginning of his career.

In 1981 in Hanover, he received a prestigious iF award for his design of the POLAM-WILKASY lamp system, which he co-authored with Bartek Pniewski.

In the 1980s, together with his brother Jakub, he ran MASS, a lighting design and manufacturing company in Warsaw. MASS lamps illuminated thousands of Polish homes, offering a colourful and good quality alternative to the grey and empty socialist market.