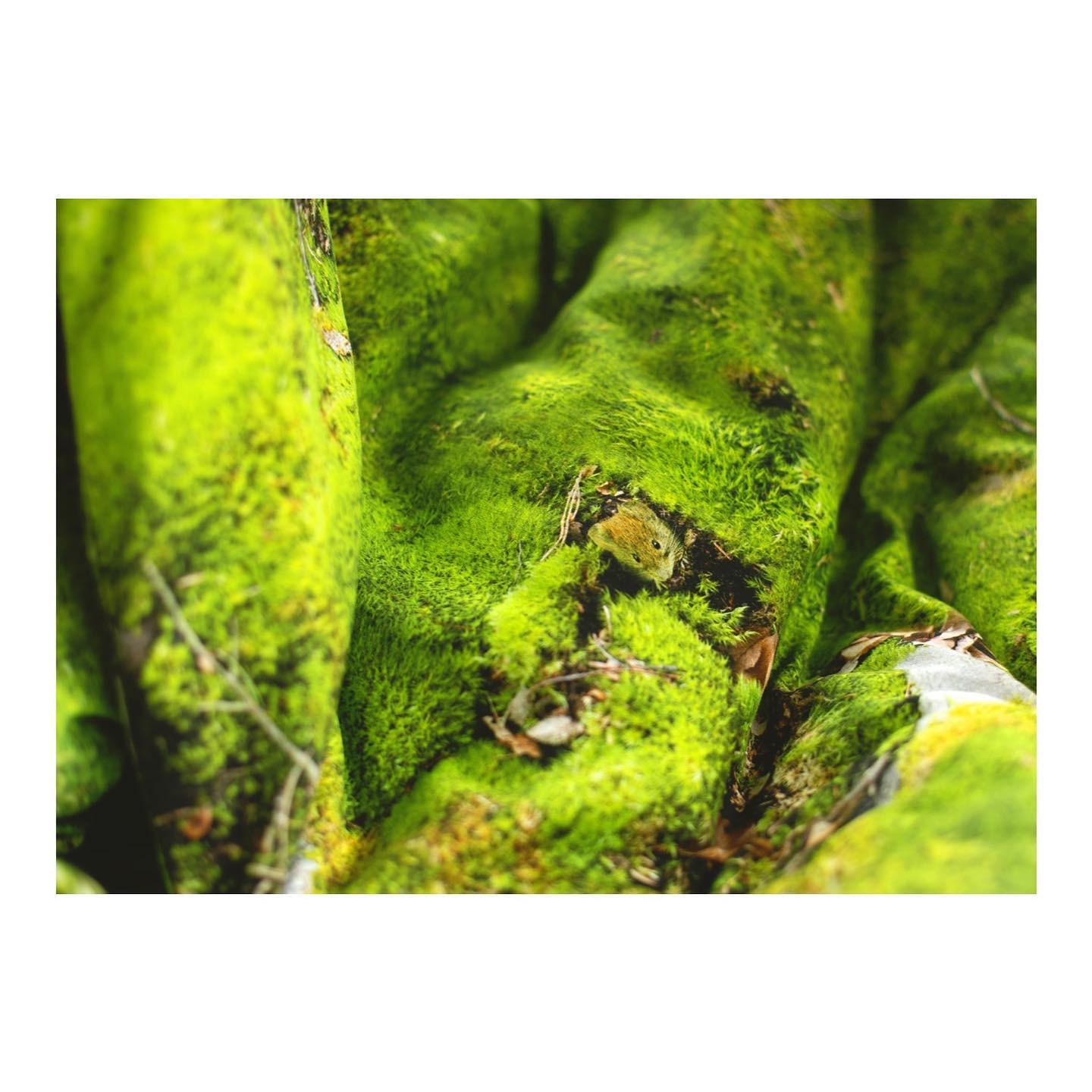 "Design is a way for us to express ourselves. We talk about what amuses us, what we long for, what we fear. We don't design anything by force, just to exist. We hope that our projects will evoke long forgotten emotions and provoke discussion".

A married couple, who are a creative collective representing the young generation of Polish designers. They look for inspiration in everyday, ordinary situations and problems. Their designs surprise with ingenuity and their form skillfully taps into the emotions of their audience. This is proved by numerous exhibitions and awards both in Poland and abroad.

Dizeno's designs could be seen, among others, at exhibitions in Milan, Paris, Copenhagen, Stockholm, Berlin, Dresden, Łódź during the largest fairs and cultural events. OVO biodegradable urn is a finalist of MakeMe! competition during Łódź Design Festival 2012 and Design for Death organized by Designboom. The urn received an honourable mention from ELLE Decoration, was presented in Milan at the international Meet My Project exhibition during Salone del Mobile 2013 and won the main prize in the Design Open Space competition during the Wroclove Design Festival 2014. The HAYKA haystack bedding is a project which had its premiere during the Wroclove Design Festival 2013 as a finalist in the Design Open Space competition.